HomeChildren’s safety is top priority in Indian floods, says Save the Children

Children’s safety is top priority in Indian floods, says Save the Children 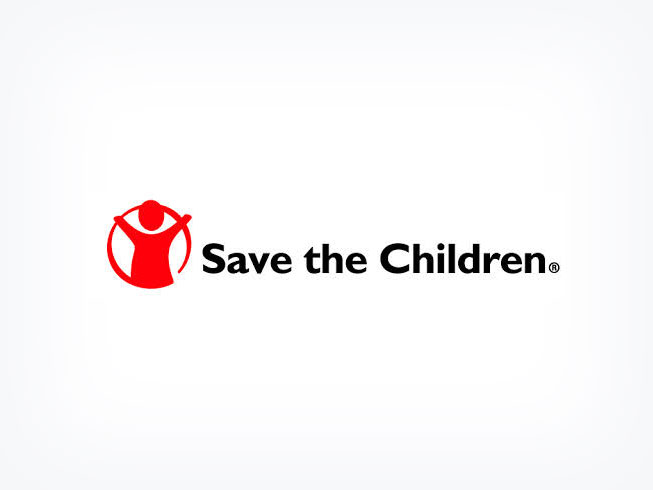 Save the Children is committing to supporting Jammu & Kashmir government’s immediate appeal for flood relief items by providing 5000 blankets.

Following reports of a children’s hospital in Srinagar being flooded, Save the Children is especially concerned about the plight of children in the flood-ravaged Kashmir Valley and Jammu region, where the Jhelum and Tawi rivers are overflowing.

In the worst floods in 50 years in Jammu & Kashmir, more than 170 people are reported dead, with at least 106 of these being in the Jammu region.

Children are always the worst hit during such humanitarian crises, as the Save the Children’s experience over more than 100 years has shown.

According to the government, more than 2,500 villages have been affected, with approximately five million people at risk and the estimated number of vulnerable children at 2.2 million.

“We are eager to get out and assist in the rescue and relief work, our movement is restricted due to the grim situation,” said Thomas Chandy, CEO of Save the Children, India, who assured that his organisation would make an ‘all-out effort” to support the state government to reach out to children and their families in the state.

He mentioned that apart from protection, children’s nutrition and health of newborns/infants and young mothers and pregnant women are “immediate priorities” whereas long-term impact could also be on education and psycho-social support.

Save the Children has a Child-Friendly Space initiative that can be launched to support children, especially in secluded villages.

Several parts of Srinagar are flooded after the river Jhelum breaks embankments and people are fleeing their homes, which puts children especially at risk, given the fact that they are less able to fend for themselves in such a chaotic situation.

Save the Children works in Jammu & Kashmir and 15 other states of India and apart from its humanitarian work, concentrates on issues related to the education, health and protection of the most marginalized children.