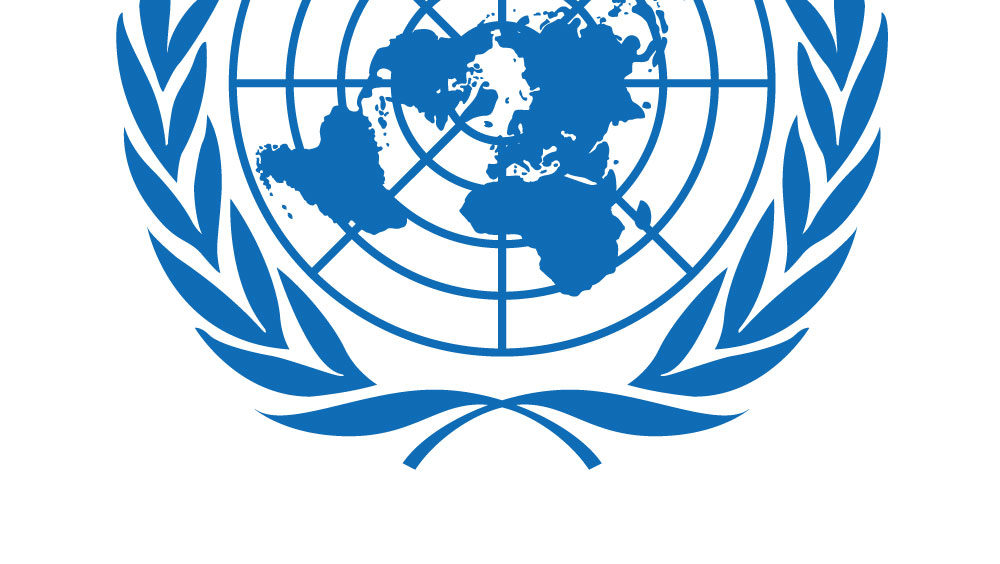 The number of aid workers killed, kidnapped and seriously wounded has reached the highest number ever recorded, according to new figures published today on World Humanitarian Day.

World Humanitarian Day marks the anniversary of the UN Headquarters bombing in Baghdad in 2003 when 22 people, including UN humanitarian veteran Sergio Vieria de Mello, lost their lives. It is a tribute to aid workers worldwide, a commemoration to those who have lost their lives and a celebration of the spirit of humanitarian work around the world.
The research by Humanitarian Outcomes shows that in 2013,155 aid workers were killed, 171 were seriously wounded and 134 were kidnapped. Overall this represents a 66 per cent increase in numbers of victims from the previous year. With 81 aid workers killed in 2013, Afghanistan is still the country with the highest number of attacks.
Preliminary figures show that as of 13 August 2014, 79 aid workers have been killed this year alone. The months of July and August saw a rise in the level of attacks and incidents involving aid workers including in Gaza and South Sudan.

“One aid worker killed in the line of duty is one too many. Nurses, engineers, logisticians and drivers for example all take great risk doing their work in sometimes extremely dangerous and difficult circumstances. World Humanitarian Day is the day we remember the sacrifices that humanitarian workers make. We also pay tribute to all humanitarians who work to help and support the most vulnerable,” said Valerie Amos, the Emergency Relief Coordinator, attending a memorial service in London for aid workers killed.
Under the theme “The world needs more humanitarian heroes”, events will take place around the world. Events will include commemorations for aid workers killed in service, film screenings, debates in universities and art exhibits.

This year aid agencies and partners will highlight the work of humanitarians in Afghanistan, the Central African Republic, Haiti, Iraq, Myanmar, Somalia, South Sudan and Syria. Globally, there are 108 million people in need of humanitarian assistance and humanitarian organizations require some 17.1 billion to meet their needs.
“Throughout my career so far, I have been working to save lives. As a nurse, I helped patients make it through intensive care. As a humanitarian worker right now, I am supporting people who need healthcare services during the violence. My nature as a human being – as a father, a brother, a son and husband – brought me into the humanitarian world. We need more humanity, and today is a day that reminds me of why I do what I do: to alleviate suffering, and allow people to live in peace,” said Mahmoud Deeb Daher, Head of Office of the World Health Organization in Gaza.

As part of the World Humanitarian Day celebration, a new platform to inspire and mobilize action on global emergencies will be launched. The site – Messengers of Humanity – will build a community of thousands of advocates who will be asked to share content and stories on social networks. We hope that people will then be inspired to take action.
Karl Schembri of Save the Children has worked in Iraq, Lebanon, Jordan and Gaza this year: “The last few months have been extremely intense and painful for me. Tens of thousands of children have been displaced, injured and many have been killed. Over the years, I have had the privilege to meet some of the kindest and most generous people. Their humanity in the face of all sorts of adversity should humble us all. They have opened my eyes and it is my job to make sure their voices are heard.”