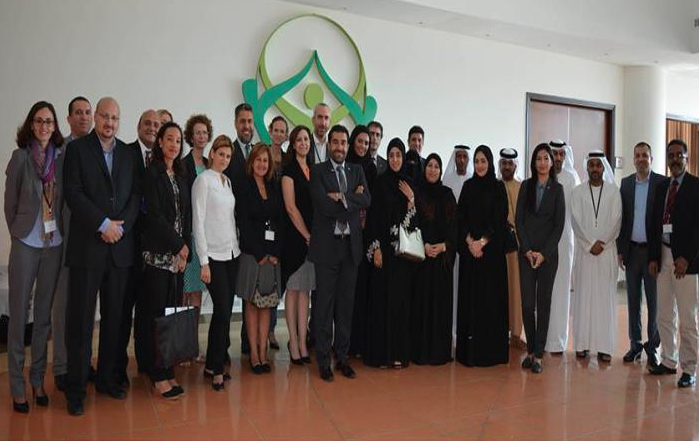 The two-day forum, which opens today, is jointly organised by the International Committee of the Red Cross (ICRC) and the Norwegian Refugee Council (NRC) at the IHC premises.

An official from the Ministry of International Cooperation and Development (MICAD) inaugurated the forum in the presence of around 40 participants representing various local government and non-government institutions and charities in addition to representatives of international organisations and aid workers.

“This forum is first of its kind, it tackles the complementary rules of IHL and those deeply rooted in Islam regarding alleviating the suffering of victims of war, mainly wounded combatants and prisoners of war,” said Yehia Khalil, Deputy Head of the ICRC regional delegation in Kuwait. “The forum also presented the opportunity to increase participants’ awareness on our neutral and independent humanitarian action in the region.” Shaima Al Zarooni, IHC CEO, said, “We are pleased to join the efforts with ICRC and NRC to host such an informative Forum. Our unique platform at the IHC enables our members and partners to utilise Dubai’s unique facilities for capacity building, information sharing and dialogue about various relevant topics in the humanitarian field. We take this opportunity to extend our appreciation to the organisers and MICAD for inaugurating the forum and their ongoing support.” In-depth deliberations took place among the participants on topics such as the general and the specific protection of persons and properties in time of armed conflict, the basic principles relating to the means and methods of warfare, and the terrible consequences resulting from targeting healthcare personnel and facilities. It also explored ways for better compliance with international humanitarian law and the relevant rules of Islamic law.

“The forum presented us with the opportunity to shed light on the similarities between the relevant provisions of Islam and IHL in view of the current conflicts worldwide and particularly in the Middle East region,” commented Mario Stephan, NRC’s Gulf Office Director.

More than half of the ICRC’s current operations are being carried out in favour of the conflict victims in the region – be they prisoners, displaced persons, families of detainees or other persons requiring aid. ICRC has also held similar events in Afghanistan, Yemen, Kuwait, and Saudi Arabia.

The Norwegian Refugee Council is currently working in 24 countries. Regionally, it is supporting over 700,000 people in Lebanon, Jordan, Iraq and Syria.