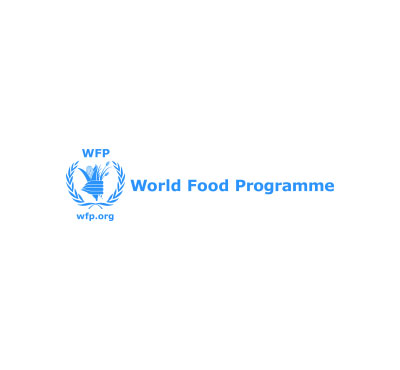 As the World Food Programme (WFP) builds up its emergency food assistance operations in Arab countries like Syria and Yemen, it’s Executive Director, Ertharin Cousin, convened the agency’s first ever global management meeting in the Middle East. Held in Dubai, UAE, the meeting took place from December 6-9, 2012 and was attended by over 170 Country Directors and senior officials from WFP who flew in from over 90 countries worldwide. Together, they reviewed the agency’s strategies to address hunger in ongoing emergencies and among the poor in developing countries, more specifically, critical issues like rising global food prices, conflicts in Syria and the DR Congo, and the persistence of chronic malnutrition in large parts of Sub-Saharan Africa and South Asia at a time when donations from some traditional Western donors are beginning to contract.

As part of her visit, Cousin met with the UAE Minister of Foreign Affairs, HH Sheikh Abdullah Bin Zayed Al Nahyan, briefing him on WFP’s activities to fight hunger, as well as the current situation with regards to refugees around the world. She also visited the International Humanitarian City (IHC), the Dubai-based logistics centre for UN agencies, the Red Crescent, Red Cross and other major NGOs that provide aid in both emergencies and for development projects. The IHC is now the largest humanitarian logistics hub worldwide and WFP maintains a staff there of more than 100 handling both food assistance and emergency communications. Cousin also met with international and local media to give updates on Syria, Yemen, the Occupied Palestinian Territories and other major emergencies as part of a press briefing.

WFP is also the largest user of the International Humanitarian City and has an annual budget of roughly $3.8 billion making it the world’s largest aid agency, but like others it is facing budget challenges. It delivers more than $1 billion worth of food assistance in the Arab world and is seeking to strengthen its ties with the Red Crescent and major Islamic NGOs and foundations based in the Gulf States. WFP is partnering with the Syrian Red Crescent to provide food to more than 2 million Syrians inside the country. In light of WFP’s activities in the region, a separate press briefing was held in coordination with the International Humanitarian City where WFP country directors, Mr. Pablo Recalde, WFP Country Director & Representative in the Occupied Palestinian Territories, Ms. Lubna Alaman, WFP Country Director & Representative in Yemen, and Mr. Muhannad Hadi, WFP Country Director & Representative in Syria, shared with over 10 news and media agencies information on WFP operations in their respective regions and the challenges faced in delivering food to those in need.