HomeFree milk for 20,000 children in need 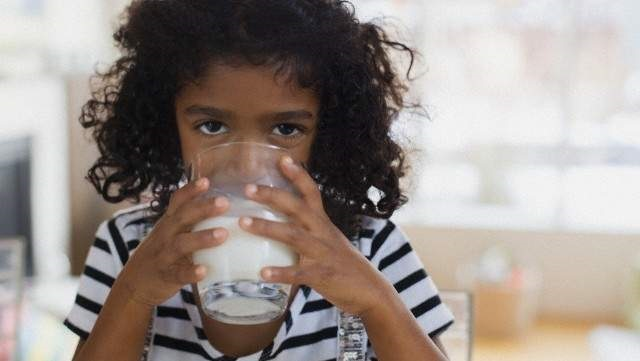 Company to distribute 7m glasses of milk in 6 months.

Gathering one million pledges so far, Nestlé Nido has partnered with Food Banking Regional Network (FBRN), a non-profit organisation registered at the International Humanitarian City (IHC) in Dubai, to start delivering glasses of milk to children from across the region including Lebanon, Jordan, the UAE, Kuwait and Iraq.

With support from consumers of Nestlé Nido, more than 20,000 children, aged four and above, will get two glasses of milk every day for six months.

“We are pleased to have found the right partner to distribute the seven million glasses of milk to children in need. The campaign aims to create a positive impact in communities that are in need by contributing to the diet of children through the provisions of daily Nestlé Nido Fortified milk for these kids,” said Yves Manghardt, Chairman and CEO at Nestlé Middle East.

The campaign was launched earlier in the year with consumers from across the region invited to take a pledge at www.nidolove.com and in return for every pledge Nestlé would donate seven glasses of milk to a child who needs it on their behalf. Through the FBRN and their associations in the selected countries, each identified child will receive two glasses of milk a day for six months. The FBRN will train the associations on how to best prepare and serve the milk to the children.

Moez el Shohdi, Co-Founder & CEO of Food Banking Regional Network said: “The long term collaborative effort of the Food Banking Regional Network and Nestlé Middle East is a very good model for a professional raising awareness initiative about how child malnutrition problem can be addressed and solved. For sure, others will follow the steps of such partnership in extending support to communities in order to alleviate hunger and malnutrition in the region.”