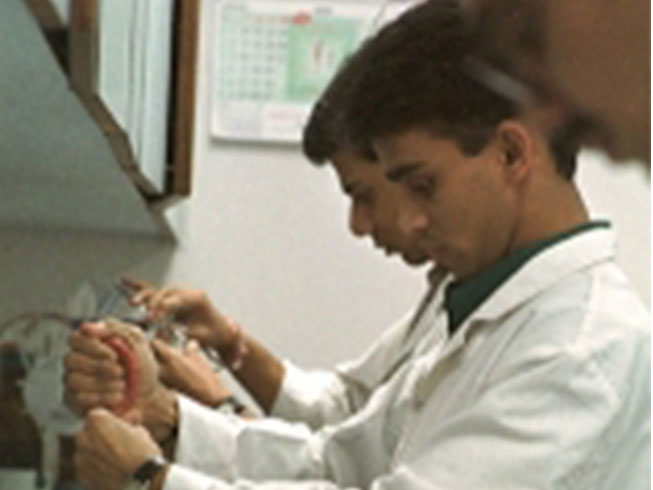 Princess Haya bint Al Hussein, UN Messenger of Peace, Chairperson of International Humanitarian City and wife of His Highness Shaikh Mohammed bin Rashid Al Maktoum, Vice-President and Prime Minister of the UAE and Ruler of Dubai, yesterday called for more investment in medical research in a keynote speech at a medical conference hosted by the Aswan Heart Centre.

“The progress that we have seen in the last 25 years in Paediatric cardiology could not have happened without adequate funding. Many efforts have been made, but much more needs to be done as we acquire more experience and develop better relationships with international groups to spread the benefits of medical research as widely as possible,” She said.

Princess Haya delivered the keynote address at the inaugural meeting of the Centre’s Science and Practice Series, the Valvular Heart Disease Update. The meeting, organised by the Magdi Yacoub Foundation, will continue until the 9th of January. Princess Haya serves as Honorary President of the Chain of Hope, a distinguished academic partner of the Aswan Heart Centre.

In recognition of Princess Haya’s support, the Centre, upon completion of its new premises in 2011, will name its Paediatric unit after Shaikha Al Jalila bint Mohammed bin Rashid Al Maktoum, daughter of Shaikh Mohammed and Princess Haya

“With the Shaikha Al Jalila Paediatric Unit at Aswan Heart Centre, the recently opened Shaikha Al Jalila House for the Walter Sisulu Paediatric Cardiac Centre for Africa (WSPCCA) and the Al Jalila Children’s Speciality Hospital, each of these organisations, whether in Egypt, South Africa or the United Arab Emirates, are a part of a triangle of knowledge, capitalizing on the research, education and innovation that stems from within,” She said.

The conference will host a number of distinguished professors and experts in the field, shedding light on recent medical and technological developments in diagnosis and management as well as advancements in basic and molecular research. Live surgeries by Sir Magdi Yacoub will be performed on the third day of the mission demonstrating a variety of aortic valve surgeries.

Princess Haya’s participation in this conference is within the context of Her work to protect the rights of children and underprivileged communities to have access to food, healthcare, education and security. She pays particular attention to the health sector by supporting and initiating health programs and projects locally, regionally and internationally. Through Her interest in paediatric cardiology, Princess Haya has encouraged the creation of other centres of excellence for that specialty in the region.