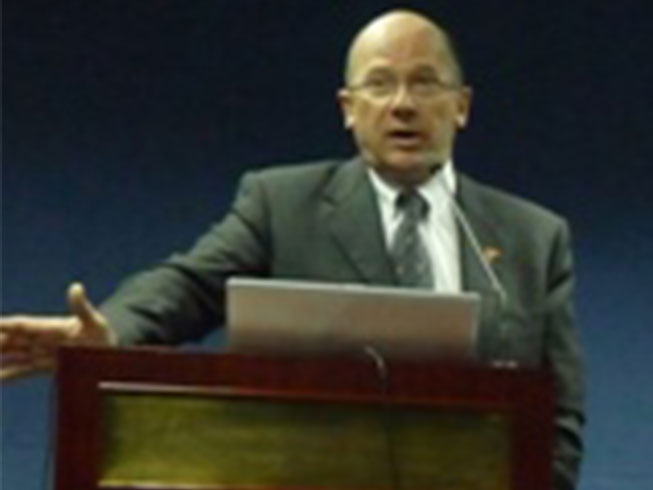 Last month, the IHC hosted a course  on International Humanitarian Law conducted  by Urs Stirnimann of the Swiss Academy, former ICRC legal adviser and head of a Swiss contingent sent by the Swiss Foreign Ministry to the occupied Palestinian territories. Organized for its employees and member organizations, the eight-session course was concluded today in a small ceremony attended by Consul General of Switzerland HE Gerhard Brügger.

The course offered participants the opportunity to better understand the problematics, terms of reference and different international treaties that constitute the principles of International Humanitarian Law and ponder the role of signatory States in promoting these laws and prosecuting war criminals. Participants of the course included 20 employees from IHC and member organisations such as World Vision, UNOPS, IRIN, UNDSS, UNHCR, Vestergaard Frandsen and IAHV.

“Such training is essential to aid workers because it provides internationally-recognised legal tools that can effectively support their efforts in assisting victims of armed conflicts and advocating peace efforts, while protecting them.” said Stirnimann.

Also serving as a humanitarian training hub, the IHC continues to provide its members with access to value-added training opportunities at subsidised rates. These include a series of media workshops with OCHA/IRIN, a CSR Reporting training and CSR Forum, INSEAD’s Management in the Humanitarian Sector programme and  specialised procurement courses through the Copenhagen-based UNDP Procurement Support Office set to take place throughout 2009.