HomeIHC sends shipment of clothes to UNHCR camp in Ethiopia

IHC sends shipment of clothes to UNHCR camp in Ethiopia 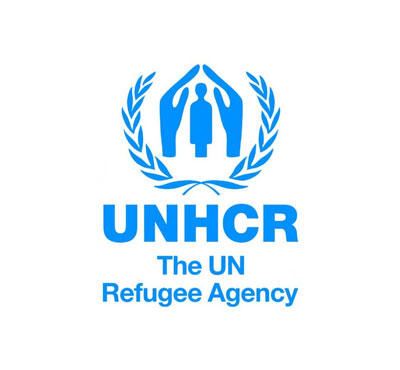 In line with the International Humanitarian City’s (IHC) mandate and objectives, more than 10,000 articles of clothing were donated by the IHC to the United Nations High Commissioner for Refugees (UNHCR) camp in Ethiopia. The shipment was sent in response to the UNHCR and the International Olympic Committee (IOC) major clothing collection project titled “Giving is Winning”. The National Olympic Committees, International Federations, athletes, sponsors, recognized organizations, and supporters of the Olympic Movement have been encouraged to donate unused sports and casual clothes, which will then be distributed by the UNHCR to various refugee camps around the globe.
The International Humanitarian City (IHC) is chaired by UN Messenger of Peace HRH Princess Haya Bint Al Hussein, wife of His Highness Sheikh Mohammed Bin Rashid Al Maktoum, Vice-President and Prime Minister of the UAE and Ruler of Dubai, and is the first humanitarian hub of its kind and the biggest globally. IHC provides many of the United Nations agencies and international humanitarian organizations with unique specialized facilities and services designed to meet their needs and facilitate humanitarian emergency response.
IHC’s Chief Executive Officer, Shaima Al Zarooni said: “We do not expect to take away the pain these refugees feel but hope to lessen it by showing them that we care and that they are not forgotten. We believe that such donations make a tremendous difference and will give each and every person in need hope for a better life.”
“The IHC would like to take this opportunity to extend its appreciation to “Care By Air“ a nonprofit organization delivering aid at cost , “Al Etihad Airlines” – the National Airline of the United Arab Emirates, “Kuehne + Nagel” and “Aramex” – for their kind support in sending the shipment to its final destination and reach the refugees in Ethiopia”,  added Al Zarooni.
The IOC launched its “Giving is Winning” initiative in partnership with the United Nations High Commissioner “UNHCR” and London Organizing Committee of the Olympic and Paralympic Games “LOCOG”. Since its launch in July 2011, the project has allowed to collect over 70,000 items of clothing from the Olympic Family. A team of volunteers proceeded with the packing of the clothes in London before they were shipped off to refugee camps in South Sudan, Ethiopia and Bangladesh.
The IHC is keen to boost the “Giving is Winning” campaign and encourage the community to join the campaign by providing clothing to people in need and giving them some hope for a better life.