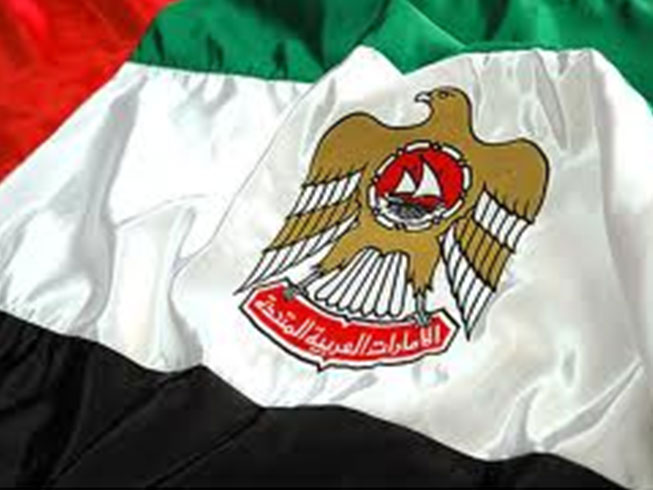 The International Humanitarian City (IHC), chaired by HRH Princess Haya Bint Al Hussein, wife of HH Sheikh Mohammed Bin Rashid Al Maktoum, Vice-President and Prime Minister of the UAE and Ruler of Dubai, celebrated the UAE’s 40th National Day in an exceptional ceremony that reflected the Nation’s true heritage and traditions.
The ceremony was opened by H.E. Shaima Al Zarooni, Chief Executive Officer of International Humanitarian City, who welcomed the representatives of the United Nations organizations, Governmental Departments and Local and International Charities.
Her Excellency highlighted her pride and privilege to belong to this beloved homeland, embracing the spirit of the Union and expressing her appreciation towards the progress and prosperity made by its Founding Father in the last 40 years.
She also mentioned the achievements of this blessed journey under the leadership of HH Sheikh Khalifa Bin Zayed Al Nahyan, President of the United Arab Emirates, and HH Sheikh Mohammed Bin Rashid Al Maktoum, Vice-President and Prime Minister of the UAE and Ruler of Dubai and their Highnesses, the members of the Supreme Council of Rulers, who succeeded with wisdom and vision in developing the country to compete with time to be among the leading countries in the world.
The ceremony included speeches by representatives of the various organizations. Firstly Dr. Ellisar Sarrouh, Representative of the Secretary-General of the United Nations, UN Resident Coordinator and UNDP Resident Representative, expressed her gratitude for the efforts of the United Arab Emirates in hosting the United Nations organizations and providing the necessary support to facilitate the humanitarian relief through the International Humanitarian City.
Furthermore, Mr. Mohamed Diab, the Country Director and Donor Relations Manager in the Middle East of the World Food Programme “WFP”, Mr. Mohammed Al Zarooni, Manager of the Red Crescent in Dubai and Ms. Brigitte Khair, the Head of Office of the United Nations High Commissioner for Refugees – External Relations Hub, expressed their excitement of participating in IHC’s celebrations of the UAE’s 40th National Day, stating that it is a day that they hold very dear to their hearts. They expressed their thanks and appreciation to the Rulers across the Nation for their generosity and for following in the footsteps of their Founding Father, the late Sheikh Zayed Bin Sultan Al Nahyan, by providing aid and assistance to those in need around the world.
The International Humanitarian City celebrations of the UAE’s 40th National Day emphasized the vision of the late Sheikh Zayed’s legacy and achievements, highlighting the importance of community cohesion, coexistence and dialogue among civilizations and supporting humanitarian efforts around the world.
Various popular, traditional crafts that reflect the United Arab Emirates” heritage were distributed to all who joined the celebration, wishing the United Arab Emirates greater prosperity and development due to the wise and vigorous leadership of its Rulers and generosity of its people