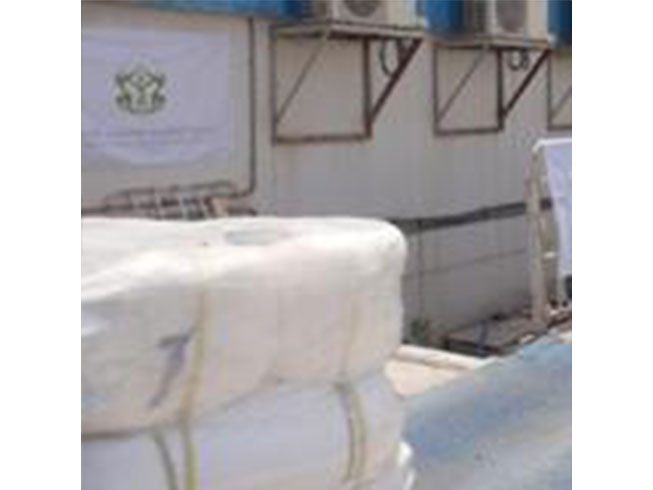 U.N. agencies are benefiting from their emergency response depots based at the International Humanitarian City (IHC), Dubai, to send humanitarian aid to those affected by the civil conflict in Kyrgyzstan, Central Asia.

The conflict began when violence broke out on 11 June in the city of Osh between ethnic Kyrgyz and Uzbeks. Ethnic tension has been growing in southern Kyrgyzstan following the overthrow of the previous government in early April. It is estimated that since then, more than 300,000 people have had to leave their homes and flee to neighboring Uzbekistan, resulting in a serious humanitarian crisis.

UN agencies responded immediately to the crisis, mobilizing aid and relief from different channels. The emergency response depots based in IHC Dubai were among the first responders to the crisis, given their geographic advantage.

Ms. Makiya Al Hajiri, CEO of IHC, commented, “We are all concerned by the developing humanitarian crisis in Central Asia, and IHC will continue to offer whatever support necessary to ensure that relief material and aid can reach those affected at the earliest.”

As of June 20, the UN refugee agency UNHCR has sent a total of 8 air charters with tents, blankets, kitchen sets, plastic sheeting and collapsible jerry cans for 60,000 persons displaced by the conflict in Kyrgyzstan. Of these, 6 flights were sent to Andijan in Uzbekistan and 2 flights to Osh in Kyrgyzstan.