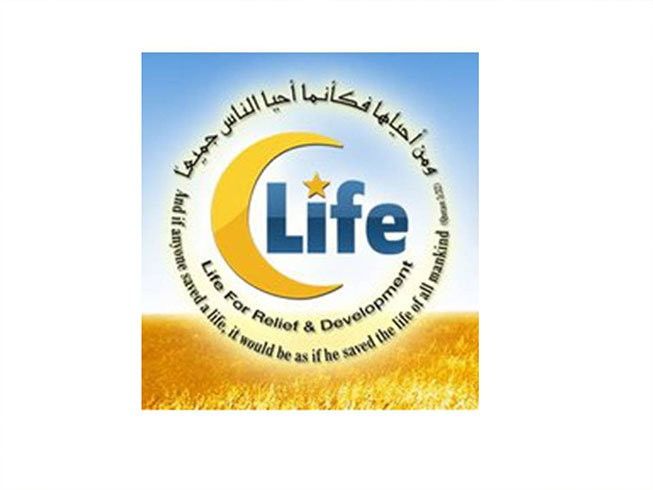 Life and Mohammad bin Rashid Al-Maktoum Charity and Humanitarian Foundation (MBRC) signed an agreement to build schools and health clinics in Iraq costing about $3.5 million. MBRC has earmarked $3.5 million to health and educational projects in Iraq as part of its response to humanitarian issues in the Arab World.

Mr. Ibrahim Bumleha, Deputy Chairman of Board of Trustees of the Foundation, told a press conference today that the money would be used to build four schools and two healthcare centers in Iraq. During the press conference a contract for building these facilities was signed with Life for Relief and Development in the presence of Dr. Mujahid Al-Fayadh, President and CEO of Life.
Dr. Al-Fayadh indicated that the schools and clinics would carry the name of Sheikh Mohammed bin Rashid Al-Maktoum. ” The four secondary schools for boys and girls will cost $2.3 million. Two schools will be located in Baghdad and one each in Ramadi and Mosul” he said, adding that the two clinics in Basra and Mosul will have the budget of $1.2 million and will cater for the medical and health needs of the population in these two key cities.

Dr. Mujahid Al-Fayadh, President and CEO of Life expressed profound thanks to the UAE President His Highness Sheikh Khalifa bin Zayed Al-Nahyan and UAE Vice President and Prime Minister and as well as Ruler of Dubai His Highness Sheikh Mohammed bin Rashid Al-Maktoum on behalf of the board of directors of Life for their care and support for Iraqi people and for the management and staff of both organizations.