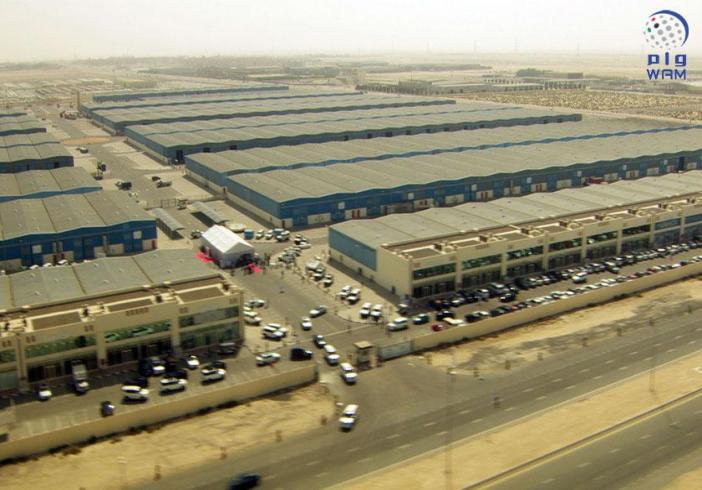 Vice-President and Prime Minister of the UAE and Ruler of Dubai His Highness Sheikh Mohammed bin Rashid Al Maktoum has approved expanding warehouse facilities at the International Humanitarian City (IHC) in response to urgent demand from leading UN and NGO agencies, most notably the Red Crescent, UNHCR, ICRC and the World Food Programme.

The approval gives the green signal for expanding warehousing facilities at IHC by more than 300,000 square feet to streamline and strengthen operations to support aid agencies, which are struggling to cope with growing global demand for emergency services. The expansion will help IHC members better pre-position stocks in the event of new pandemics, natural disasters and more armed conflicts and conduct more training of aid workers.

Intensifying conflicts in Syria, Yemen, Afghanistan, Nigeria and other trouble spots have led to mass displacement of over 65 million people and a sharp rise in the need for emergency aid in the form of food, shelter, and medicine. Demand for such aid is now at its highest worldwide since World War II, and aid agencies need additional warehousing and logistics support to cope.

Founded in 2003, the International Humanitarian City is already the world’s largest humanitarian logistics hub. Its members include nine United Nations agencies, apart from nearly 50 NGOs and businesses working in the aid sector. When IHC moved to its current location in Dubai Industrial City near Jebel Ali Port and Al Maktoum Airport in 2011, it tripled in size, but demand for space has continued to climb rapidly.

The IHC has played a pivotal role in first responses to crises in places as far away as Haiti and Vanuatu. The global hub for humanitarian services has played an especially critical role in moving goods to trouble spots in the MENA region and East Africa. UN and NGO members import and trans-ship massive amounts of aid supplies worth hundreds of millions of dirhams.

The IHC also makes a valuable contribution to the UAE economy. The UNHCR alone, for example, bought 337 million AED ($92 million) worth of goods in the UAE in 2016.