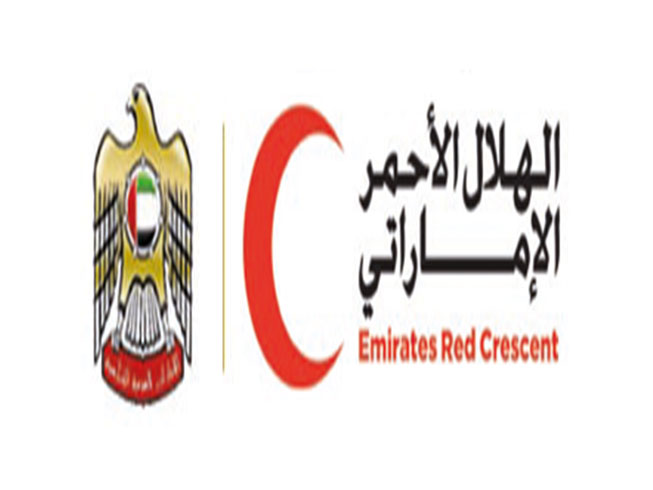 Representative in the Western Region and Chairman of the Red Crescent Authority (RCA), has said the UAE led by President His Highness Sheikh Khalifa bin Zayed Al Nahyan, backs the humanitarian initiatives that support social responsibility and humanitarian partnership among societal organisations.

He underlined that the UAE leads creative initiative to alleviate suffering and preserve dignity of human being, citing the initiative of the Vice President and Prime Minister and Ruler of Dubai His Highness Sheikh Mohammed bin Rashid Al Maktoum Campaign to dress one million needy children around the world. He noted that the campaign exceeded the target of clothing one million children only in 10 days from its inception.

The remarks were made on Monday evening at Emirates Palace during the honorary ceremony of philanthropists and supporters of the RCA in the presence of H. H. Sheikh Mohammed bin Hamad bin Mohammed Al Sharqi, Crown Prince of Fujairah.

Sheikh Hamdan appreciated the efforts being exerted by the philanthropists, adding that their efforts have strengthened the country’s charity status.

He reiterated that the RCA is the UAE’s window and ambassador abroad, citing that the RCA has extended the bridges of love to the world peoples through the projects and programmes.

For his part, Dr Mohammed Ateeq Al Falahi, Secretary General of the RCA, said the philanthropists have further pushed forward the RCA’s humanitarian role, noting that the UAE leadership is upbeat about the role of philanthropists and humanitarian bodies in the country.

At the conclusion of ceremony, HE Shaima Al Zarouni, the IHC CEO was honoured to receive an award from Sheikh Hamdan Bin Zayed as an appreciation to the IHC’s exceptional humanitarian efforts and its contentious support to the Emirates Red Crescent.