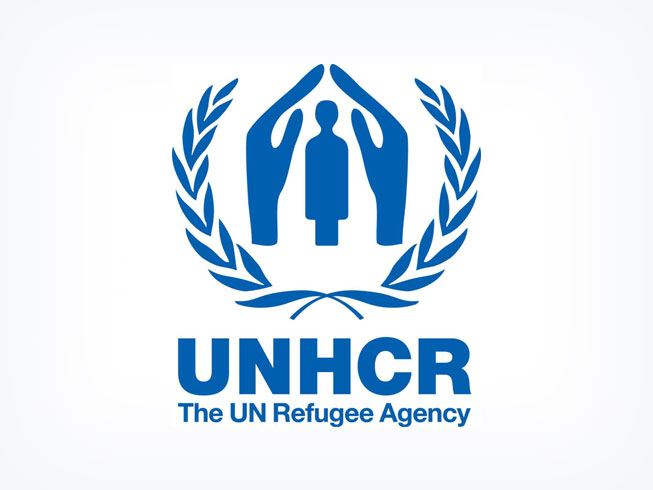 The Alwaleed Philanthropies (AP), chaired by HRH Prince Alwaleed Bin Talal Bin Abdulaziz Alsaud, and the United Nations High Commissioner for Refugees (UNHCR), today announced the launch of the “Tweet for Heat” Campaign, a joint global initiative designed to galvanize widespread support for the plight of Syrian refugees facing harsh winter weather conditions. With more than 4.6 million refugees spread over three continents, the “Tweet for Heat” campaign is an urgent call to action to the global community to lend their support in this critical effort to protect refugees from the dangerously cold winter temperatures by providing them with winter supplies and safe shelter.

The Alwaleed Philanthropies and the UNHCR have also partnered with the World Scout Foundation, which will be the “Tweet for Heat” campaign’s on-the-ground distributor of the winter supplies to the refugees. As part of the campaign’s effort to put a human face on the Syrian refugee crisis, 50 refugee families will be tweeting their room temperature through a  given heat-monitoring device which will automatically tweet the changing temperatures they will be enduring with the #TweetforHeat.

“The reason behind our use of social media technology and specifically Twitter is because it is the fastest way to spread awareness of the plight of refugees, and encourage the global community to participate in support of refugees around the world,” says HRH Princess Lamia Bint Majed Al Saud, Executive Manager of Media & Communications of the Alwaleed Philanthropies.

“We are very pleased to partner with Alwaleed Philanthropies on such innovative and timely initiative. We are hoping for a generous support from the global community to help protect the refugees from a harsh winter,” points out Mr. Nabil Othman, UNHCR Acting Regional Representative for the GCC. “Refugees suffering does not wait”, Mr. Othman emphasizes.

The Alwaleed Philanthropies have a long history of supporting refugees around the world in times of crisis. Alwaleed Philanthropies donated SR 1,500,000 for the relief of nearly 46,000 children and families both inside and outside the Syrian borders. This was done in cooperation with all of Nolabi Al-Nida, Regional Food Bank and Save the Children. This initiative came after snow waves hit in 2013 and damaged refugee camps in Lebanon and Jordan, thus providing competent authorities with the support of the newborn Foundation for humanitarian assistance in providing food, medicine and clothing for families residing in the camps. All the necessary medical services were provided in order to avoid the spread of diseases and epidemics. Since the beginning of the Syrian refugee exodus, the Syrian Refugee’s Support Initiative at the Alwaleed Philanthropies has donated over SR 5,625,000 through strategic partnerships with some of the world’s most trusted global aid organizations.

The Alwaleed Philanthropies support and initiate projects in 104 countries, regardless of  gender, race or religion. We collaborate with a range of philanthropic, government and educational organizations to combat poverty, empower women and youth, develop communities, provide disaster relief and create cultural understanding through education. Together, we can build bridges for a more compassionate, tolerant and accepting world.

UNHCR, the UN Refugee Agency, established in December 1950, is mandated to lead and coordinate international action to protect refugees and resolve refugee problems worldwide. Its primary purpose is to safeguard the rights and well-being of refugees. It strives to ensure that everyone can exercise the right to seek asylum and find safe refuge with the option to return home voluntarily, integrate locally or resettle in a third country. It also has a mandate to help stateless people and is often called on to help people displaced within their own countries. The agency, which has a staff of some 9,300 people in more than 120 countries, has helped tens of millions of people.