HomeThe IHC New Decree and Restructuring the Board of Directors

The IHC New Decree and Restructuring the Board of Directors 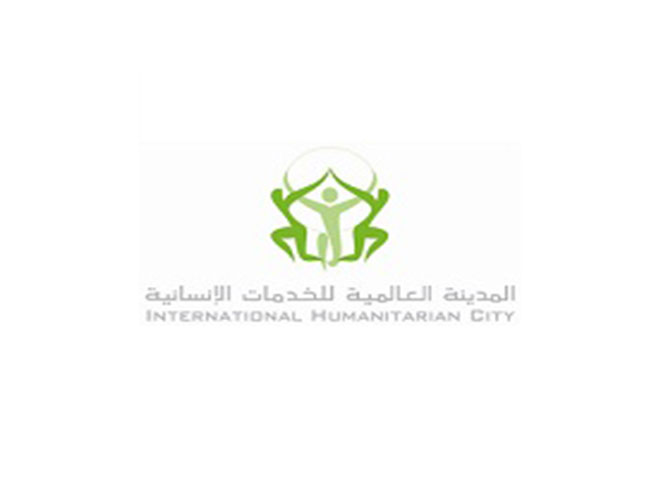 Dubai’s role and strategic position was further strengthened today as a direct result of Decree No.33 issued by HH Sheikh Mohammed Bin Rashid Al Maktoum, Vice-President and Prime Minister of the UAE and Ruler of Dubai, appointing a new Board of Directors for the International Humanitarian City (IHC), Wife of HH Sheikh Mohammed bin Rashid Al Maktoum, HRH Princess Haya Bint Al Hussein, Chairperson of IHC, thanked the previous board members, praising them for their direction and contribution towards IHC’s growth in recent years.

The mission of the IHC has been to supply leading humanitarian actors with world-class logistics infrastructure, value-added services and administrative support, especially in areas of conflict like Darfur and natural disasters like the massive drought now afflicting the Horn of Africa. Fifty percent of world emergencies happen in the Middle East North Africa (MENA) region, but IHC’s outreach extends its aid efforts as far away as Haiti. It has proven enormously popular with aid agencies because it facilitates efficient movement of goods and personnel in crises and is now undergoing a major expansion. Currently, with over 25,000 square metres in storage space, in comparison to the 10,000 square metres UN Logistics Base in Brindisi and the 1,600 square metres UN Logistics Base in Panama, the IHC is already the world’s largest UN operated hub for the provision of emergency assistance.

IHC was first established in 2007 in Dubai as part of the United Nation’s international system of depots designed to speed aid to cope with humanitarian crises all over the globe. This system, the UN Humanitarian Relief Depots (UNHRD), consists of warehouses and offices in Panama, Italy, Ghana, Malaysia and Dubai. A $10 million contribution by HH Sheikh Mohammed and other Dubai benefactors in 2004 helped expand the UNHRD to cover the globe. Eight UN agencies and nearly 50 NGOs and commercial agencies with up to 200 staff are accommodated in the IHC complex today. The operation of the IHC is budgeted at around $6 million annually.