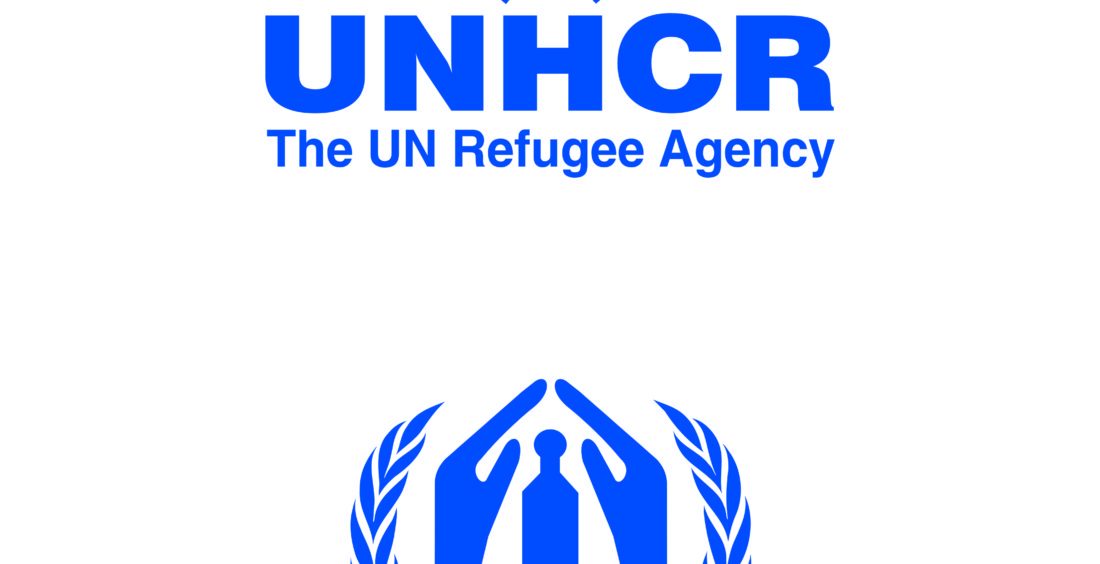 The number of refugees fleeing the conflict in Syria to neighbouring countries has now passed four million, confirming that crisis as the world’s single largest refugee crisis for almost a quarter of a century under UNHCR’s mandate.

New arrivals in Turkey and updated data from the Turkish authorities on refugees already in that country have taken the total number of Syrian refugees in neighbouring countries to more than 4,013,000 people.

Furthermore, at least an additional 7.6 million people are displaced inside Syria – many of them in difficult circumstances and in locations that are difficult to reach.

“This is the biggest refugee population from a single conflict in a generation. It is a population that needs the support of the world but is instead living in dire conditions and sinking deeper into poverty,” said UN High Commissioner for Refugees António Guterres.

Tragically, and with no end in sight to Syria’s war, now in its fifth year, the crisis is intensifying and the number of refugees are rising. The four million milestone comes barely 10 months since the total of three million was reached. At current rates, UNHCR expects the figure to reach around 4.27 million by the end of 2015.

“Worsening conditions are driving growing numbers towards Europe and further afield, but the overwhelming majority remain in the region,” Guterres added. “We cannot afford to let them and the communities hosting them slide further into desperation.”

Refugee outflows in June 2015 saw more than 24,000 people arriving in Turkey from Tel Abyad and other parts of northern Syria. Turkey is now home to around 45 per cent of all Syrian refugees in the region.

Meanwhile, funding of the Syria refugee situation has become an equally pressing problem. For 2015 as a whole, UNHCR and partners appealed for US$5.5 billion. However, as of late June, only around a quarter of the humanitarian funds requested have been received. This means refugees face tough new cuts in food aid, and struggle to afford lifesaving health services or send their children to school.

Throughout the region, hope of returning home is dwindling as the crisis drags on. Refugees become more impoverished, and negative coping practices such as child labour, begging and child marriages are on the rise. Competition for employment, land, housing water and energy in already vulnerable host communities is straining the ability of these communities to cope with the overwhelming numbers and sustain their support to them.

Related photos, infographics, and links to video material can be found at http://unhcr.org/4million/

The Syrian refugee situation data portal can be found at http://data.unhcr.org/syrianrefugees/regional.php