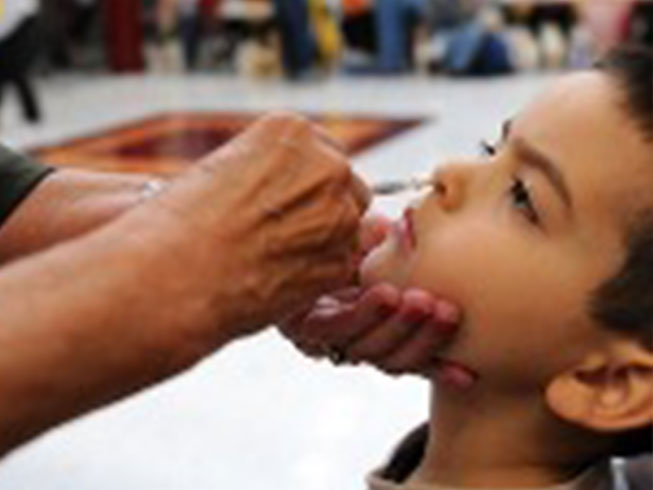 IHC has received the following update from World Food Programme:

As of 27 December 2009, worldwide more than 208 countries and overseas territories or communities have reported laboratory confirmed cases of pandemic influenza H1N1 2009, including at least 12220 deaths. WHO is actively monitoring the progress of the pandemic through frequent consultations with the WHO Regional Offices and member states and through monitoring of multiple sources of data.

The most active areas of pandemic influenza transmission currently are in central and eastern Europe. Focal increases in rates of ILI/ARI during recent weeks were reported in at least three eastern European countries, Georgia, Montenegro, and Ukraine. A high intensity of respiratory diseases activity with concurrent circulation of pandemic influenza persists in parts of southern and eastern Europe, particularly in Greece, Poland, Bulgaria, Serbia, Ukraine, and the Urals Region of the Russian Federation.

In Central Asia, limited data suggest that influenza virus circulation remains active, but transmission may have recently peaked in some places. In West Asia, Israel, Iran, Iraq, Oman, and Afghanistan also appear to have passed their peak period of transmission within the past month, though both areas continue to have some active transmission and levels of respiratory disease activity have not yet returned to baseline levels.

In East Asia, influenza transmission remains active but appears to be declining overall. Influenza/ILI activity continued to decline in Japan, in northern and southern China, Chinese Taipei, and Hong Kong SAR (China). Slight increases in ILI were reported in Mongolia after weeks of declining activity following a large peak of activity over one month ago. In southern Asia, influenza activity continues to be intense, particularly in northern India, Nepal, and, Sri Lanka. Seasonal influenza A (H3N2) viruses are still being detected in very small numbers in China making up about 2.5% of the influenza A viruses detected there.

In North America, influenza transmission remains widespread but has declined substantially in all countries. In the US, sentinel outpatient ILI activity has returned to the seasonal baseline, and indicators of severity, including hospitalizations, paediatric mortality, and P&I mortality have declined substantially since peaking during late October. Rates of hospitalization among cases aged 5-17 years and 18-49 year far exceeded rates observed during recent influenza seasons, while rates of hospitalizations among cases aged >65 years were far lower than those observed during recent influenza seasons.

In the tropical regions of Central and South America and the Caribbean, influenza transmission remains geographically widespread but overall disease activity has been declining or remains unchanged in most parts, eccept or focal increases in respiratory disease activity in a few countries.

In the temperate regions of the southern hemisphere, sporadic cases of pandemic influenza continued to be reported without evidence of sustained community transmission.