HomeWho has the Legitimate Right of Self-Defense?

Who has the Legitimate Right of Self-Defense? 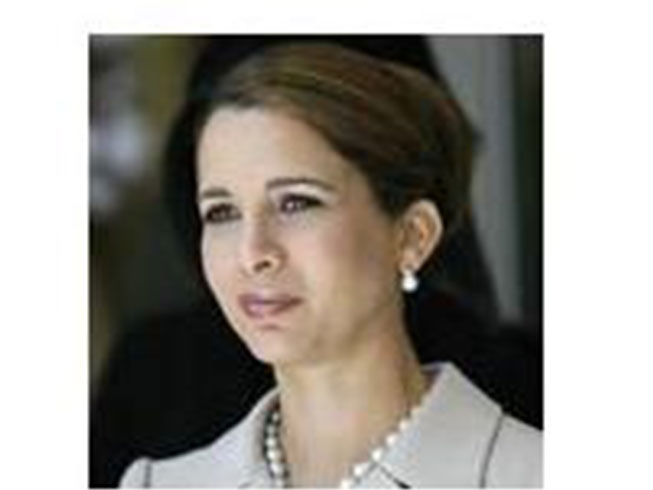 Over the past two weeks, we have seen images of killing and destruction in Gaza broadcast to the whole world through various media channels. These armed acts of violence were followed by a unified condemnation by world leaders, politicians, humanitarians and the general public all calling for an immediate halt to the aggression. Arabs were not alone in expressing their anger; they showed their disappointment regarding the failure to take a clear step towards alleviating the suffering of people in Gaza. It is a strong voice against the unjust military forces [that act] against innocent people and children whose only fault was that they were born under occupation.

These voices, especially those that come from globally powerful countries, are yet to take a strong unified stand to end the violence which is claiming the lives of innocent people who, unlike others who are suffering in conflict areas around the world, do not even have the luxury to escape violence and seek refuge elsewhere.

Over the past fourteen days, these voices have not been enough to exert pressure on Israel to halt its military operations and brutal aggression that is legitimized under the so-called claim of “right to self-defense.” These self-defense arguments continue to claim the lives of hundreds of children, women, elderly and young people, who have no stake in this war and are paying the price of Israel’s security. We should ask ourselves, who will pay the price of the peace and security of the Palestinian people? What is the price of peace and security for the Palestinian people? Perhaps if we knew the answer to this question we would be able to achieve peace.

At some point in the past, Arab public opinion strongly believed in peace as an option, and security for Palestinians was on the horizon. What saddens me today is that peace has become a farfetched dream. Unfortunately, images of destruction, murder and displacement are not new to millions of Arabs and Muslims. For millions of people living in this part of the world, these images are a daily reality, a constant reminder of the ruthless and vicious conditions that Palestinian people have endured every year for over 50 years, as well as the danger on their own borders. People in Gaza have been living under siege for years imprisoned within militarized borders and the dearth of food, medical supplies and fuel making their way through blockades into their homes. But even this dream is now hard to realize since Israeli forces closed all the crossings leading into Gaza.

We are constantly hearing about the humanitarian situation in Gaza from the international community, especially Westerners. Yet Israel’s self-defense argument continues to overshadow all their statements. Although this argument is used to justify Israeli military action, an argument that is not even viable for some Israelis themselves, excessive military force against those who do not have the minimum means of resistance cannot be justified in any way. Who will give Palestinians the right to defend themselves? Who will consider this defense argument convincing? We live in times when justice is no longer measured as it used to be. Power has become the only measurement. And if we do not take a united stand we will lose our humanity which is the basis of our existence and the source of hope for all of us.

What is happening today is a crime against humanity, and one day history will judge us for allowing this to happen.

When political efforts fail or are obstructed, as demonstrated over past few days, people have the right to express their views and have their voices heard, and even exert pressure on their governments calling for an immediate halt to the aggression and violence. We should also pressure Israel to open all crossings unconditionally. Even with a ceasefire, the humanitarian crisis will remain. Those who managed to escape the bombings and fire will not escape hunger and disease. Hunger will remain to threaten the lives of most of Gaza’s population for years to come. It is our duty to ensure that food aid reaches those who are at risk of hunger. The only option we have now is to make sure that people in Gaza stay alive; peace and security are not even in our immediate or distant dreams. One question poses itself here; what can we offer in return for the lives of the people in Gaza? Even if violence stops, what is the option for the Gazans? Is it to return to the hell that they have been enduring throughout the siege and even years before that?

As a UN Messenger of Peace, I am expected to call for peace and an end to violence, or perhaps to come up with a magic solution. Sadly, all that remains for me to do at this moment is make a desperate plea for the basic survival of the people of Gaza.